The Impact of Autonomous Trucks on Long-Haul Trucking Careers 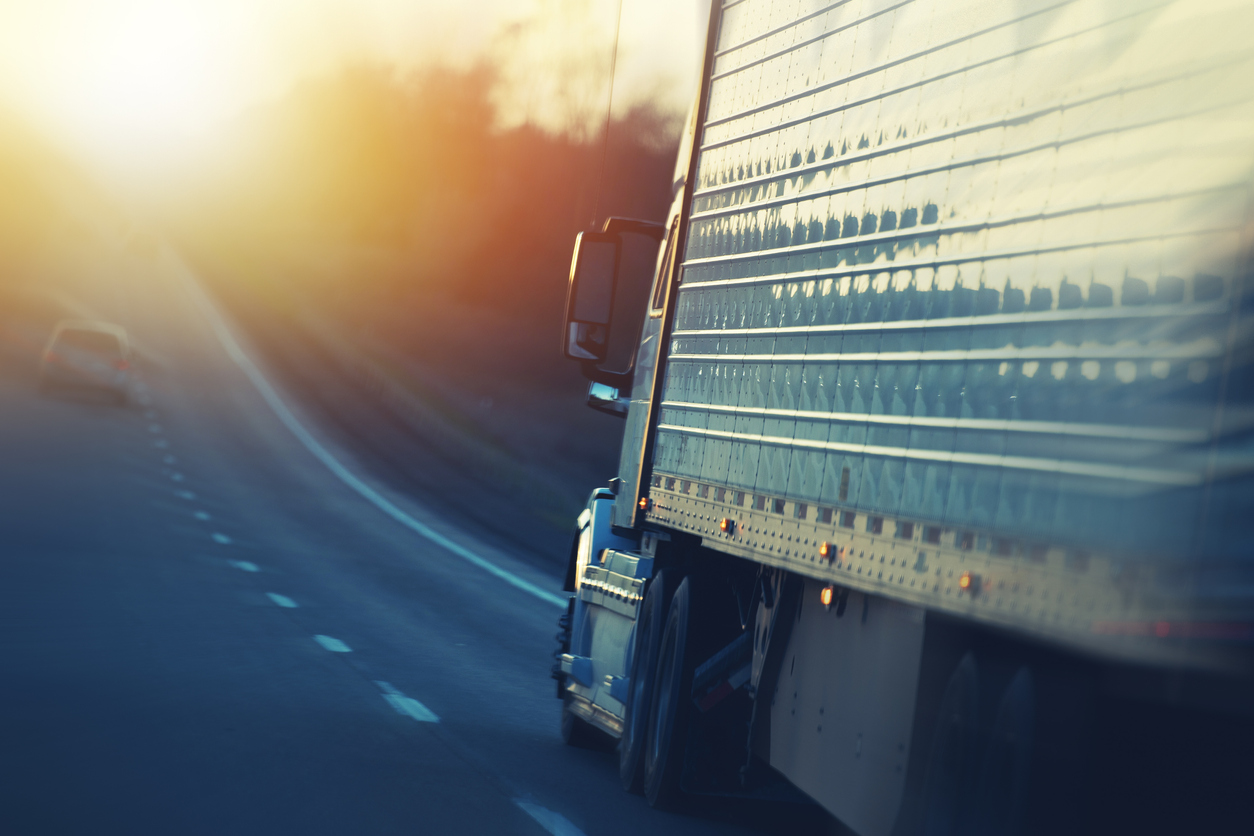 Almost any conversation about autonomous vehicle technology quickly raises the subject of long-haul truck drivers. Predictions of millions of truck drivers in North America losing their jobs to self-driving trucks have hit the headlines in recent years, but concerns about mass job losses appear overblown.

As the CEO of one North American transport company said in a media interview, technology has existed for over two decades that can take off and land airplanes without pilots, but pilots are still hired to man commercial airplanes.

Truck drivers, however, can expect advances in transportation technology to alter the landscape of their careers. A recent industry analysis by a university researcher projected that over the next 25 years, autonomous driving technology could remove the need for approximately 294,000 long-haul truckers.

With the potential of technology to take over long-haul routes, the need for short-distance drivers could rise. These workers would transport loads for short distances from factories, ports, or warehouses to transit facilities where workers place cargo on the automated long-haul trucks. This job trend will likely reduce pay for truckers because local delivery drivers tend to earn less than long-haul drivers.

Industry experts believe that employment shifts will be gradual. A chief executive of a large transport company told investors that autonomous trucking technology needs 5 to 10 more years of development. Public perceptions about safety could slow the creation of regulations that allow autonomous trucks to travel the roads. New infrastructure that includes wireless networks and transit centres will need to be built as well.

Truck driving has always been a challenging career. Although positions for long-haul truckers are expected to decrease, demand remains high right now for people willing to drive long distances in Canada.