The Future of Trucking: Automation 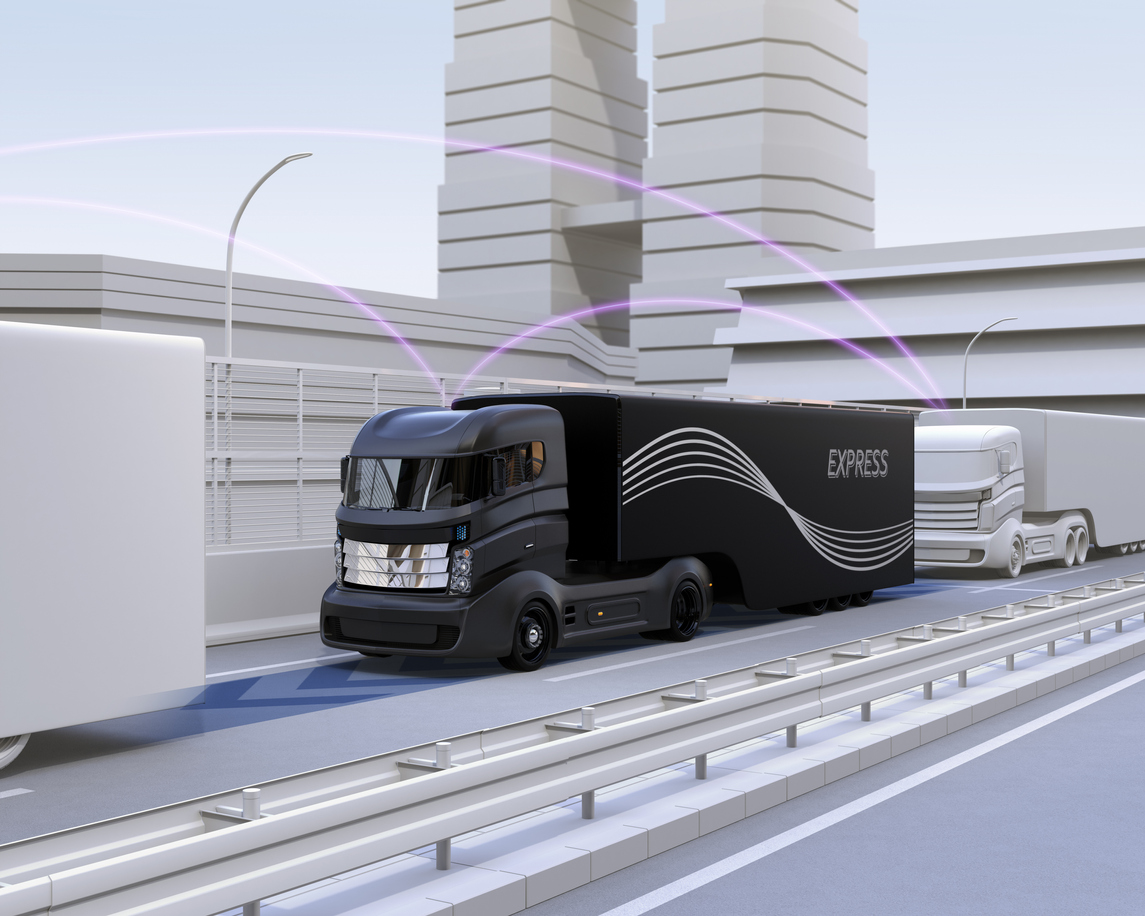 Automation has slowly crept into almost every facet of our lives. New technology has become so commonplace that even American presidential candidate Andrew Yang is discussing ways to combat it. As he claims, there are already self-driving cars and trucks being tested on roads around the world, but thankfully, experts say this may not mean the immediate extinction of the truck-driving industry around the globe.

While these companies are testing out new vehicles, none have been or will be approved for on-the-road use in shipping and transportation for a long time. The Canadian government would have to set up an entire set of new rules and regulations to address the myriad issues that would be created under this new scenario. Before that, truck technology would have to grow to the self-driving point, and this could take years.

The testing phase of self-driving trucks requires human drivers. If these vehicles were to hit roads tomorrow, they would still need human drivers to act as backups in case of emergency. This means that drivers will need to be along for the ride, at least for the foreseeable future.

Next, there are a number of tasks that truckers perform that cannot be completed by a machine. Along with piloting the truck, they are on roads maintaining their vehicles, keeping logs and records, and interacting with clients and customers as they make their deliveries. In some cases, they may have to load and unload their own cargo and freight. These are things that cannot easily be done by a machine.

It’s certain that as time passes, the trucking industry will become more and more reliant on technology. But, it doesn’t mean the end of trucking as we know it.